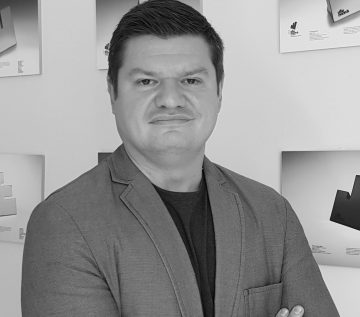 Mario has over 13 years of experience in the communication industry. After 5 years at another media agency and short role as Sales Manager at Fox International Channels in 2012 he became a member of the UM Zagreb team. He was naturally attracted to media business since he was always fascinated with the phenomenon of media and the influence it has on modern day culture and society. At UM he further developed his skills in media research, connections planning, media buying and negotiations while working on some of the biggest UM clients like Vip, L’Oreal etc. In 2014 he resumed the position of Managing Director at UM Zagreb, while from 2016 he also became responsible for UM Ljubljana as MD. Within 5 years of his management role Mario and UM team became the most awarded agency on Croatian market winning 3 consecutive Effie Croatia Grand Prix and many other awards, while at the same time expanding the portfolio of satisfied agency clients. Mario is a dedicated family man and in his free time a passionate long-distance runner.

View all jury
Next