Comfort zones are not where the magic happens – Jonathan MacDonald, Keynote Speaker at SEMPL 2019 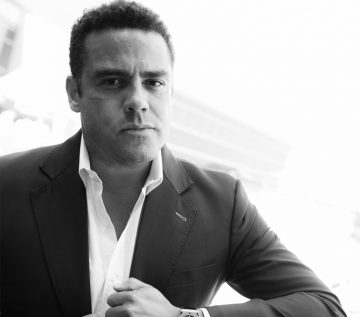 Do you want to learn to expand your way of thinking? Are you interested in what business your company is really in and is worth developing? British advisor, Jonathan MacDonald worked with global brands like IKEA, Lego, Microsoft and Google and is convinced that everything can be learned and accomplished if we are willing to step outside of our comfort zones.

»Every single thing that happens in our life, every action that we take, every behavior that we have, every habit that we form, every conversation that we have, every relationship that we build, every business that we create strategy for, every campaign that we create, every single thing comes from thought. If we understand that everything comes from the way we think, every single part of the success and failure comes from the way we think as well. Comfort zones are not where the magic happens. If we think about all the things that have happened in history, that have been the most revolutionary, none of those things have come from a place of a comfort zone. Comfort zones are where we stay stuck in a trap, we do the same thing again and again and again and expect a different result. That’s insanity, « says Jonathan, who helped IKEA realize that life at home is much more than just furniture and Lego to look beyond static bricks – they can be digital and wirelessly connected.

Speaker that inspires audiences on the world’s biggest stages is convinced, that digitalization is nothing new but it is essential. »If you think about Uber, people are now able to be taxi drivers due to technology. If you think about Airbnb, people are able to be hotel owners. If you think all of the industries, every single industry, technology is enabling it to be democratized. And the democratization of industries is such that any human can play any role. We can be suppliers, manufacturers, retailers, marketers… Businesses, companies are no longer separate and higher than people. People are able to use the same and sometimes even better technologies than companies to play any parts of the value chain. That changes the entire competitive landscape quite significantly. «

Problems are the main driver of innovation 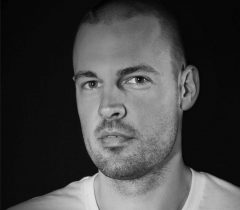 "SEMPL is showing more and more muscles in recent years, especially in the fields of programme and competition. The vibe outside the conference halls also leaves a very good feeling."